Times Are Tough Here In The South 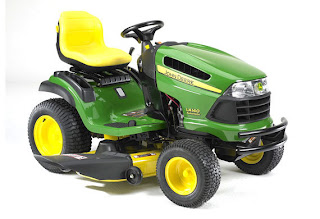 Do you remember back when ten bucks would make a dent in the fuel tank of your car?
These days, ten dollars worth of gasoline is just about enough to fill your lawnmower.﻿ 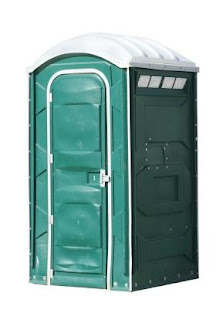 Apparently, people on my block are feeling the impact of the economy as well.
Most people bought two lots but built their homes only on one.﻿
The extra land is used as a buffer between neighbors to help ensure more privacy.
But today, one of these showed up directly across the street from my house.
People on my block never sell their extra land - they just pass is on to the next generation.
According to neighbors, there have only been two new homes built on my block in the past twenty years.
You know things are bad in the South when people are planning to build (at least) 3000sq.ft. (minimum allowed for our neighborhood) fully bricked and landscaped homes.
I guess I'll have to be disturbed by workers from dusk till dawn for the next year...
Posted by uglyblackjohn at 6:50 PM

Well most poor folks are in a good location as the ghetto usually has mass transit. Well it's better to be liquid in tough times and if you can't be liquid it's better to have a asset that can be sold or transformed to make more money.

It's time to put up a hot dog, coffee, fruit stand across from all the construction sites and make some extra coin.

Yeah... I know it can be taken as a good sign (that someone can still afford to build a home at this time).
But people in my neighborhood are messy.
The first thing people said was, "Ms 'So-and-So' must need money, she just sold her extra lot.".
But as it turns out, she gave the lot to her daughter so they could be close to each other.