The Rise and Fall of California 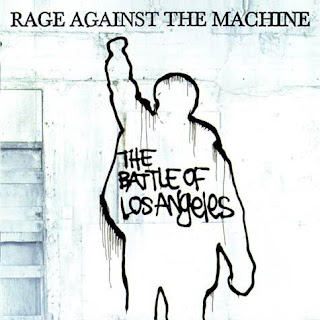 With current condition of our economy and the perceived negative influence of Hollywood - many around the country imagine that aliens destroying Los Angeles would be a good idea.
Many imagine that Cali. is the root of all American evils.
That those from Cali are too materialistic (Not true, they are only better at it.), or too liberal (Not true, laws in favor of gay marriage, legal weed and rights for illegal immigrants failed to pass.).

But au contraire mon frere,
Cali is well rounded.
US News & World Report reports that many California colleges and universities are among the best in the nation. (Of the top 25 including ties)
No not just in things like Fine Arts;
7 - California Institute of the Arts
7 - UCLA
11 - Art Center College for Design
11 - California College of the Arts
15 - UCSD
21 Otis College of Art & Design

Judging by their poll results, Cali has at least a quarter of all institutions judged to be the best in the country in most disciplines - even in the hard sciences.

But Cali isn't just nerds.
California schools do well in sports as well.
Except for the '93-'94 school year (in which Stanford finished second to UNC) - Stanford has had the best all-around athletics programs in the country winning the Sears Directors Cup every year.
UCLA, Cal-Berkeley and USC also fair well in the comparative athletics award.

The problem with Cali is that it is failing to control and include the latest flow of immigration.
Cali was (is) far to liberal in thinking that it could accommodate any and all growth without scaling back some benefits to those who may be here illegally.
Cali failed to raise property tax rates for those who have owned their homes before the passage of Proposition 13.
Sure, many may view the destruction of California as being a good thing.
But as goes Cali - so goes most other parts of the country.
Posted by uglyblackjohn at 9:56 AM