I'm Still Sitting This One Out But... 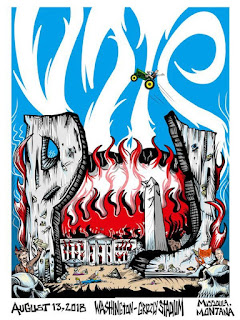 The media - mainstream and social - are not Donald Trump's friends.

For every Ted Nugent, there is an Eddie Vedder and Pearl Jam.
Pearl Jam's recent concert poster was less than flattering in their portrayal of the POTUS. 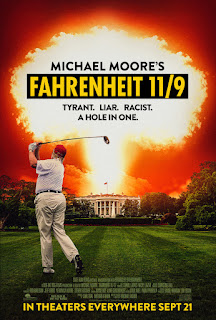 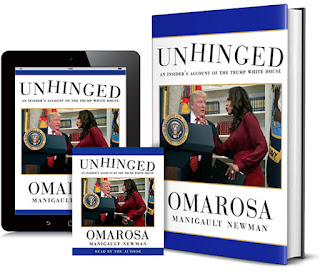 And I guess Omarosa decided she needed a fat pay check and thought she would cash in while she could. 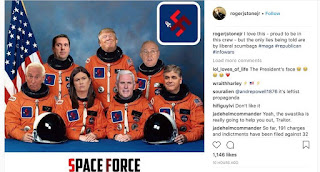 Even Trump's team (Not Giuliani this time.) failed in their attempt at support.
It's been a tough week for Donald - but what week hasn't been.

Honestly, I'm fairly indifferent towards Trump.
I like that he moved the American embassy to Jerusalem.
I'm against the elimination of ICE and in favor of enforcing our immigration laws (separated families and all).
I like that Trump criticized the Federal Reserve but why not throw in the World Bank and IMF while he was at it.
Sure, he's an indecorous ass but that was the point.
Trump was elected to show us how effed-up we actually are.
He cannot damage our republic, he can only call attention to how effed-up everything has been for quite some time.

Posted by uglyblackjohn at 6:23 PM 2 comments: