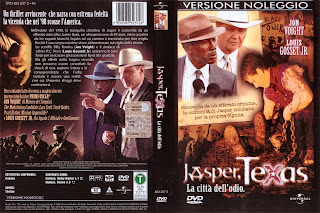 ﻿
As progressive as much of Texas pretends to be...
It seems that some things in an (almost) antebellum state never change. 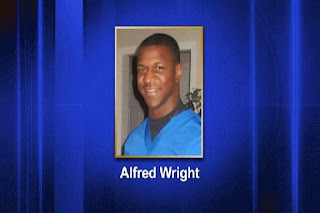 When our local news reports started reporting that a Black man was missing in an East-Texas town...
No one wanted to even imagine that the disappearance could have been racially motivated. 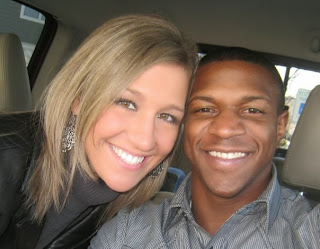 But since the discovery of a man's body (believed to be that of Mr Wright), some here have begun to question how a physically fit man could just disappear while walking home. Reports have come out that stated that Mr Wright used Bath-Salts, has been connected with and charged with bank related crimes, and photographs began to circulate with Mr Wright and an anonymous white woman.
In much of Da' Souf... Which would be more damning?
Posted by uglyblackjohn at 1:40 AM 2 comments: 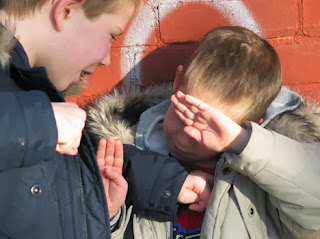 I didn't want to say anything until I learned more about the Jonathan Martin-Richie Incognito situation.
At first, many in the media were quick to jump on the story of a locker room/lunch room dust up and label the situation as 'bullying' with racist undertones.
Mainstream media, Black media and even foreign media scooped up the story and quickly assigned 'bully' and 'victim' labels to the actors.

But something about the story never seemed quite right...
How could a six-five, three hundred plus pounds man be the victim of a bully?
Don't bullies usually prey upon the weak and easily intimidated?
Aren't football players supposed to be filled with testosterone and bravado? 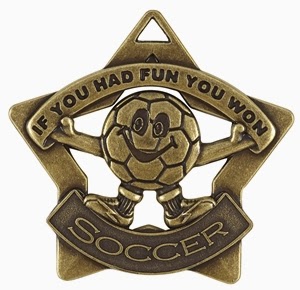 Maybe football isn't the sport it used to be.
Back in the day, the goal of many in the sport was to punish and abuse ones opponent.
Flags that are thrown today would have gotten a sideline pat on the head a generation ago.
I have little to no idea what happened along the way... 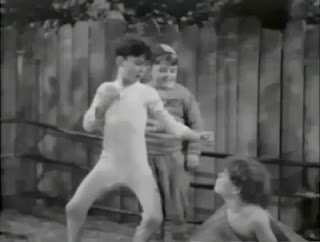 "Ungawa, Black Power... Yo' mama needs a shower... I said it, I meant it - I'm here to represent it...", "Yo' mama is a; knock-kneed, bald-headed, cock-eyed, son of a bitch...."
"Hey, hey,... Get outa' my way,..." and the rest of the schoolyard pre-fight chants from my days in the hood are no longer acceptable.
Wearing two pairs of underwear, shorts and an extra pair of pants for our Friday morning paddlings are no longer necessary.
Vaseline slathered on ones face is a practice today's kids would be confused by.
Sure we had bullies.
In the fourth grade I fought one (a sixth grader) every day for a week until he grew tired of fighting.
We knew which streets to cross, which houses to avoid and when to run when the 'Big Kids" were on their rampages.
We learned that the only way to get the better of a bully was to fight back.
Earlier I posited that sports were inherently gay.
No, not in the sexual sense - more in the prison/domination sense.
I had so many 'bitches' back in high school that one would have thought me a pimp.
No, not 'bitches' as in 'ho's' - but bitches as in close friends and team mates with whom one could joke around with, tease and/or embarrass.
"Bitch" was used as a term of disrespect and endearment.in almost any competitive environment.
IMOHO - Martin was soft and in need of a Code Red.
Was Incognito the man to do it? I don't know - I was never in that locker room and I don't know their relationship nor the dynamics.
But any grown-ass man who accuses another grown-ass man of 'Bullying' in any sport as aggressive as football (used to be) is too soft for the game and a detriment to the team.
Posted by uglyblackjohn at 5:59 PM 3 comments: