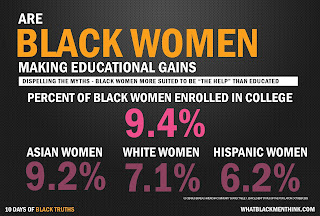 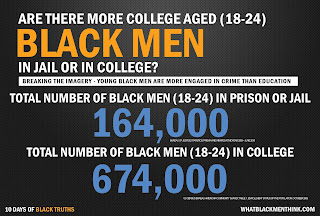 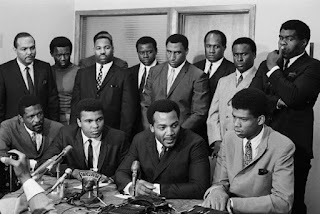 FreeMan commented that it was good to see soemone using his job/business to his advantage rather than complaining about being a slave on the plantation.
The thing is - even when I was working for someone else, I was never a slave on any plantation.
I've always seen a greater benefit in any job I've had - more than just the money earned.
I've always used my jobs as a means to make connections and contacts.
I've always seen myself as being more than just a slave.

The problem is that far too many Blacks see themselves as being doomed to fail. As being inferior. Most have just bought into the memes put forth by many within the mainstream media.

The thing about the television appearences and newspaper articles about me at my club is that a lot of people saw that I didn't even bother to compete with better financed and more established nightclubs - I just always outclassed them.
I always included other Black-owned business and organizations to help grow my crowd.
I have always hosted at least four benefits a month.
I have always poured a little extra into every drink in an effort to add value to purchases.
By giving more - I got more.

After my most recent appearence, I recieved cards, texts and e-mail congratulating me on the work done at the club from politicians and other business owners.
"Way to represent the fam.", was the voice mail I recieved from a young cat who owns a tax services franchise and a small record label.
We socialize and work together in a lot of programs and he considers me, a few athletes, a few media personalities a few business owners and himself as being part of the New Way here in this small town.
The club is just the epicenter of the activities - most of our work is done in areas having little to do with the nightlife.

Maybe we were brought up differently outside of Da' Souf.
Maybe we were brought up in a time when our media celebrities had substance behind their fame.
Maybe we had people who were not affraid to lead.
Maybe we had people who led by example.
I really don't know why so many are buying into the hype being sold to them by those who have no interest in their wellbeing.
I still can't understand why so many are so ignorant even though information and truths are readily availible on Google.
IMOHO - Most were never raised to be leaders nor to own their own lives.
Maybe I was brought here to initiate a change in thinking for those who were ready to thinjk for themselves.
Maybe all these people needed was someone to remind them that Black people CAN WORK TOGETHER.
Posted by uglyblackjohn at 1:09 PM 3 comments: 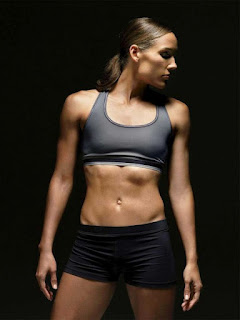 Posted by uglyblackjohn at 1:52 AM 11 comments: 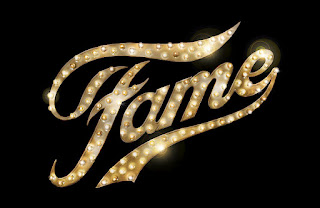 The elderly ladies I check in on are doing well, the kids I tutor are doing well but the club is doing very well.
This past week I was featured in the entertainment section of our local newspaper - not just a mention but a full-page article with a huge photo.
The thing is; I hate publicity.
I think that I'm inherently shy but I aways seem to get a lot of attention.
Another problem is that I really don't care that much about the club. 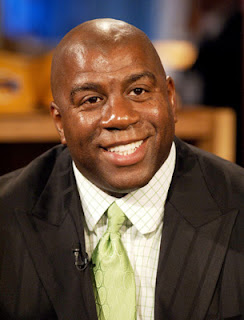 I use the club in much the same way that Magic Johnson uses his television commentator gig.
The gig raises his public profile so that people are more apt use him (and his businesses) when they are seeking someone with whom to do business.
I use the club to raise my public profile so that I have relationships with people from whom I may need to elicet a favor or two.
I've gotten people out of tickets, kept them from being arrested, gotten grants for people, gotten jobs for people and just hooked people up with other people.
I still hate the club business - I just use it to get the other things I want or need.

Posted by uglyblackjohn at 1:28 AM 2 comments:

Slaves to the Media Hype 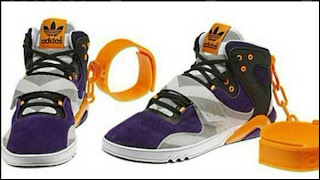 The same people who are offended by Adidas' JS Roundhouse Mid sneakers (release now cancelled) are the same idiots waiting in line to plop down $50,000.00 (BIN Price) for a pair of the Nike Air Jeezy 2's.
I say this as I listen to the parents of some of the kids I tutor complaining about the racism said to be inherent in this shoe design while they ignore the fact that they are slaves to debt as the continually sign up for Pay Day Loans just so that they can buy their children and themselves luxury items and to ensure that they always have their hair and nails 'did'.

Posted by uglyblackjohn at 1:58 AM 7 comments:

Why Are You Helping HER ? 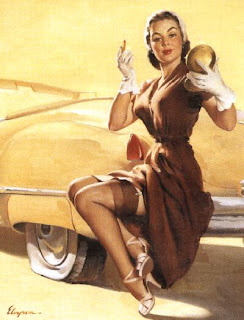 A kid I am tutoring asked when I pulled over to assist a lady who was struggling to change her flat tire on the side of the road.
"You don't even know her.", he said.
"She didn't even pay us." the kid said as we drove away after having changed the lady's tire.
"Dude, I help you and your mom for free and I didn't even know any of you until three months ago.", I replied.
"But that's different.", he said, "That's us.".
I guess our values and expectations are shaped by those who raise us.
Posted by uglyblackjohn at 2:46 PM 2 comments:

I Always KNOW There Will Be Trouble... 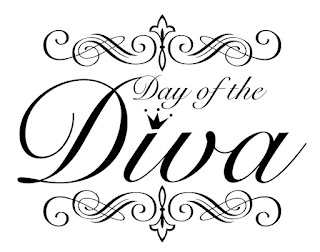 When I walk into a house or apartment and the female head of household refers to herself as being a "Diva".
Diva - A Distinguished female singer (usually in Opera) - Prima Donna 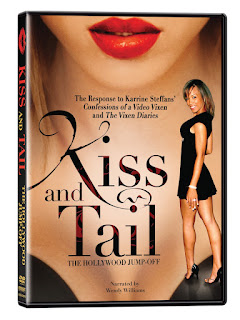 Not a hooker who puts her own pleasure and comfort above that of her kids'.
Posted by uglyblackjohn at 5:35 PM 1 comment:

Bernie Mac was right when he described many parents from this current generation as being "Punk Assed Parents". 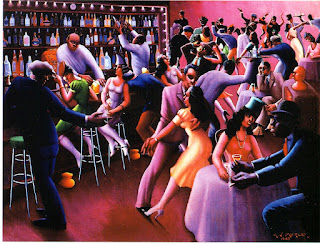 Like I always say, 'I hate nightclubs - I'm just good at them.'.
The saddest thing about these clubs is that I often see parents at them while their children are home alone.
I see husbands with their girlfriends (instead of their wives) and vice-versa.
I see broke people spending their light bill money on drinks.
I see women who've spent their car payment on their hair and nails.
Clubs are the most depressing places on earth. 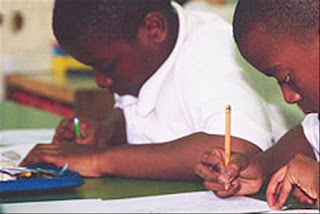 It's now summer and I've begun to tutor some bad assed kids who need these classes in order to advance to the next grade.
Many kids don't want to be in regular school - and even fewer wish to be in summer school.
Many of these kids are the worst in the lot.
The bad seeds in an otherwise good group.
These kids just didn't give a fuck. 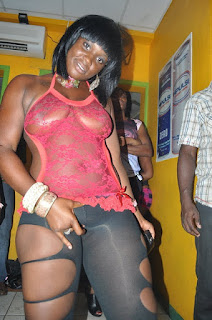 Or so I thought...
Until I met their useless parents.
(Mostly mothers and grandmothers. Where have all the men gone?)
These hookers flirt and try to game me in front of their kids like it's acceptable adult behavior.
Most of these women know me by name and tell me that they'll be in to the club for all five nights this week. (Even though their sons and daughters are failing class after class and grade after grade.)
Many of these hookers imagine that one of the many men they bring home on any given night will be their Knight in Shining Armour, their savior or their Suga'-Daddy.
The funniest thing is... most of these useless hookers claim to be "Strong Black Women" - even though many of them list Superhead, Basketball Wives or the Real Hood Rats of the ATL as their role models.
If these bitches are any indication of those who will mentor the next generation... I've lost all hope.
Posted by uglyblackjohn at 3:09 PM 6 comments: 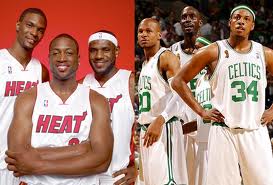 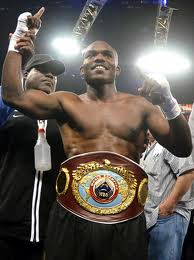 But the Kings choked against the New Jersey Devils.
Posted by uglyblackjohn at 12:23 PM 1 comment: