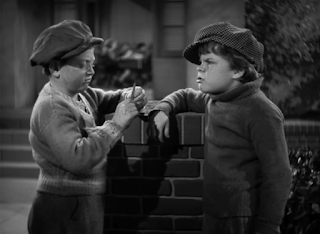 October is Bully Prevention Month?
Really?
Yeah, well...
I'm sitting this one out as well.

Bag, rag, case, whatever your local term was for The Dozens, everyone played.
Or else...
Either you'd learn to tell better jokes, learn to laugh at yourself, or you'd learn to fight.
These days, name calling is bullying?
Sissy-please...
(Oh, wait. 'Sissy' is no longer allowed to be used to describe someone else.)
'Octoroon, please!' is still the funniest retort given on the internet - these days, one would be banned for violating the TOS.

The Dozens is bullying?
Man, my house was The Gauntlet most nights!
My mom was gone and my dad would be at work so we had lots of freedom.
If someone got the best of one of my siblings or myself, we'd gang up on them.
No, not in a fight but in jokes.
Most of my best friends would go home mad.
A few would go home having survived or having won the night.
They were just jokes.
Sometimes brutal and honest but they were still just jokes.
No one died, a few cried and a few even wanted to fight - but they were just jokes.

Honestly, this generation and this time is not for me and I refuse to fit in.
There are just too many over-confident and under-competent sissies who were coddled by their mothers and given participation trophies.
Back in the day we'd call them pussies.
But I guess that's no longer alright. 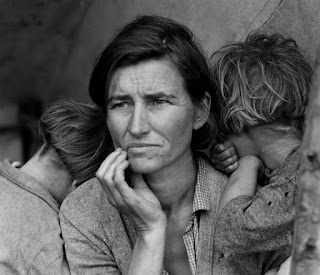 Sure, judging by the stock market, the economy is doing swell.
But not everyone has a job with benefits and a 401k.

From the city bus to ambulance drivers to other people I know who happen to be driving by - EVERYONE seems to stop to see if I need a ride somewhere.
My casual attire should alert them that I'm just getting my miles in but I guess I do appreciate their concern.

The area has many 24 hour service stations, cheap hotels, a Walgreens, a Waffle House and is bifurcated by a highway and has whatever else attracts meth/opioid addicts to the area during the wee hours of the night.
Sure, I'd seen these vagrants at night on my way home from the clubs but I never knew they actually lived in the area.
The odd thing is - they are all white.
(Apparently, the sundown town a few miles down I-10 cracked down on vagrancy a couple of years ago so Billy-Bob and Methany had to move to more comfortable digs.)

The dirty clothes, missing teeth, pitted skin on sunken faces, and musty smell are what one would expect to find in someone who lived in a Hooverville.
White Pride tattoos abound on this group of people as they beg more affluent Black people for spare change.

Maybe these are representative of the 33% who give unwavering support to our current POTUS.
Maybe, given a more level playing field, these are some of those who got left behind.
Maybe having to actually compete for jobs left them unprepared.
Maybe, for these, the only way to excel was for the good-ole-boy network to still exist.
I really don't know?
Posted by uglyblackjohn at 9:25 AM 2 comments: