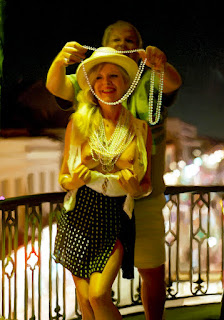 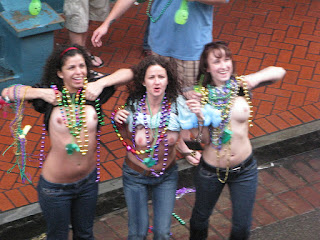 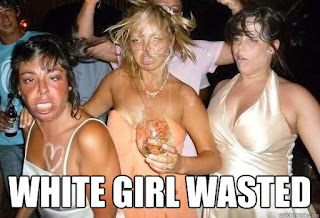 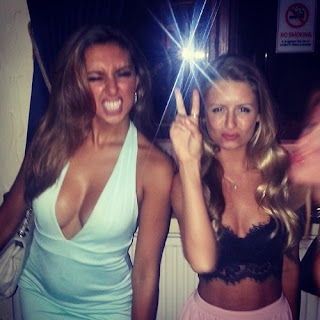 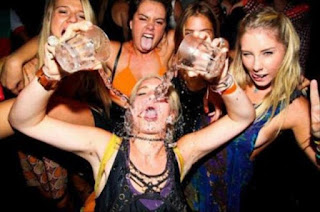 Trump, Weinstein, Simmons, Lauher,.... and many others are in the entertainment industry where drinking, drugs and parties are common.
Maybe they're just used to being surrounded by party girls who willingly offer up the panocha just to say that they did.

Women who drink too much and then run up on a brotha'.
Women who'll grab a handful of meat as they drunkenly rub ones muscles.
Sure, they may say that they regret it later - even if they initiated the conversation and physical activity.
(And I'm not including situations when men aggressively force themselves upon women. To be honest, I won't even be alone with a woman who is obviously drunk.)

Believe it or not - NOT ALL WOMEN ARE FEMINISTS.
There are hoards of women who brag about the men they've bedded.
Are these women sluts?
Maybe.

I had a conversation with a cousin who found out that her ex had been with other men.
'He's gay', I said.
'What about women who have been with other women?', she asked.
'They were just 'experimenting'. There's a double-standard.', I replied.

Is this fair?
Sure, why not.
If one knows the rules of the game then they cannot complain later that they lost playing by the agreed upon rules.

Posted by uglyblackjohn at 10:54 AM No comments:

Panocha-Gate may have just Jumped the Shark and the only 'winner' may be Megan Kelly and her low-rated talk show.
I was through with it when Cosmopolitan magazine posted their Cat Call video a couple of years ago.
The woman in the video was dressed in a way that would maximize the attention received, she walked through areas where she'd most likely be noticed, and the video edited out the 90% of men who completely ignored her.

But in this age of victimization - everyone has the need to point out their special form of being oppressed.
In this #metoo, media celebrity driven culture - everyone feels that they are special and that life should be lived unopposed.
In this era of the Participation Trophy - few have been taught to endure, to overcome and then to just move on. 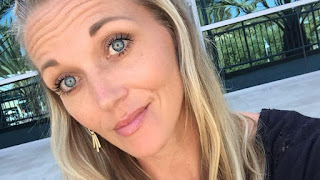 When did a then 24 year-old woman who knowingly and willfully engaged in a consensual sexual relationship with a known-to-be married man earn the ability to claim to be a 'victim'?
Addie Collins Zinone is trying to now say that Mr Lauer charmed his way into her panties and that she is a victim of his position and celebrity, and that the relationship lasted for over month?
Bish-please. Have two seats. 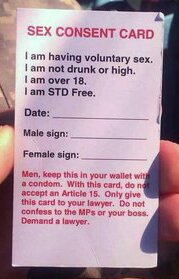 Sure, these cards were intended to be a joke but are we to the point where they may become necessary in order to avoid future litigation?

Posted by uglyblackjohn at 9:53 AM No comments: 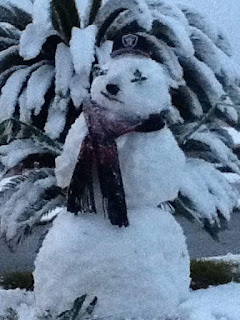 It seems that a bad hurricane season portends cold winters on the Gulf.
We had a few inches of snow down here so I had to make a snowman.
And yes, even when in Texas my snowman had to rep Cali.
Posted by uglyblackjohn at 5:35 AM No comments: 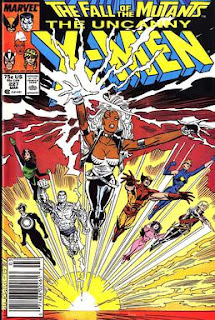 Ororo Munroe (Storm) is best know for being part of the X-Men franchise. 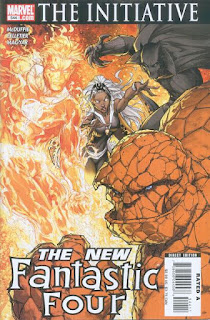 But Storm has also been a member of the Fantastic Four, 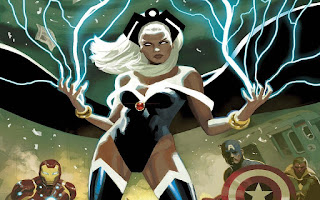 Storm has been married to Black Panther and a member of all three of Marvel's 'Big Three' yet, in movies, she is treated like the superhero version of Dennis Rodman. 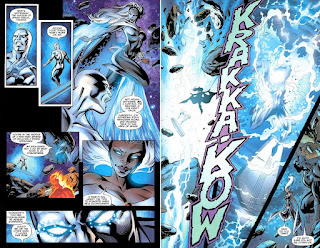 She has battled the Silver Surfer, 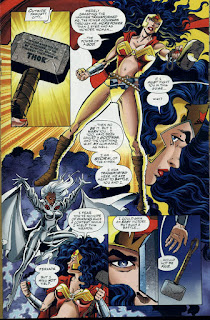 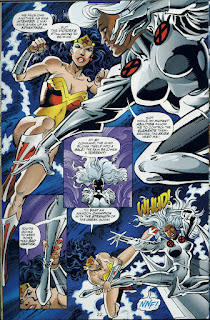 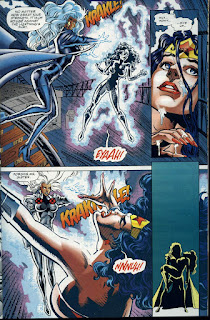 And has beaten Wonder Woman - yet she is still used as as mere sidekick.

Cited as a possible 'Omega Level Mutant' - for some reason she fails to develop and use her abilities to their ultimate potential.

Fox superhero movies pretty much suck and they have a lock on my two favorite superbeings (Storm and Silver Surfer).
If a movie, comic book series or animated series were to be developed in which the Surfer took Storm on a spiritual journey across the cosmos in order to learn the deontological ethics required to attain and harness her almost-unlimited abilities - THAT would be my movie.
If The Watchmen, Deadpool and Dr Strange can be developed into relatable characters, why not the Surfer and Storm?

Sure, it could be boring AF but Storm needs study from one who has seen it all and who has become jaded by his many travels and experiences.
Maybe they could even be seen zooming past Dr Manhattan (In a nod to DC) as he is creating another new world.

Halle Berry was terrible (Too lightweight and vapid.) And Alexandra Shipp was too inexperienced.
Give me a movie with an attractive, thoughtful and smart actor and a decent script in which Storm takes her hero's journey and I'm all-in.