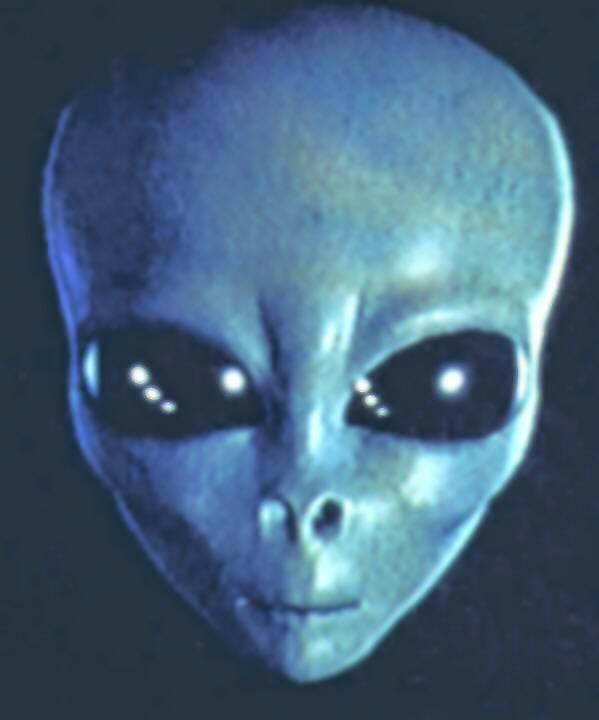 I walked into an Asian corner store for a late night snack after work one morning.
"Hey look. We hired one of your people, John.", the lady behind the counter said to me as she motioned towards a Persian woman.
My DJ just fell out laughing because earlier in the week an Arab at a different corner store asked me to translate the Spanish being spoken by one of his patrons.
Hispanics often tell me that I 'look like Bin Laden's people'.
Most Blacks just assume that I'm Louisiana Creole (Which I am - partially.).
At many of the political and social events I attended this past week - many white people (politely) asked me what I was mixed with 'besides Black'.

My club is closed for ten days so that the restrooms can be expanded so I've had some time to move around a little bit, to turn some corners, to catch up on things.
I've had a chance to attend more functions and to mingle with the more people.
The thing that stands out the most is that so many people (whether Black or white) believe the myopic stereotypes, memes and tropes put forward by the Eurocentric media and/or historians.
Many people (whether Black of white) have attributed my attitudes, beliefs, morality and adherence to a deontological worldview to my being something other than Black.

I have a question...?
Why do so many equate Blackness with being inferior?
Why do so many Blacks identify with; 'Good Times', slavery, poverty, ignorance, subjugation, Weezy, and victimization rather than; 'A Different World', freedom,Paul Robeson, Nat Turner, Piye and/or Public Enemy?
Why do so many Blacks accept and propagate so many of the beliefs held by many others that we are all (face it, there are A LOT of scrubs within our race) inferior and in need of a white savior to fix our problems?
Why is Black seen as being subordinate - even by many Blacks?

Posted by uglyblackjohn at 5:39 AM 3 comments: 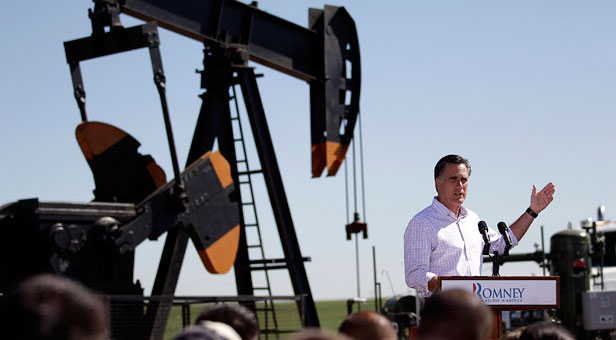 Local Gulf Coast Union Iron Workers are in the process of  negotiations and are preparing to strike.
In this oil rich area - Petroleum is King.
If unionized Iron Workers decide to strike, many other unionized trades will join.
If all trades join the strike, expect your gas prices to rise. (Making the concept of oil fracking once again profitable.)

Posted by uglyblackjohn at 5:00 AM No comments:

Nothing New Under the Sun

With all the leaps and bounds of modern technology,
how did we go from the primitive practice of communicating through images...

Posted by uglyblackjohn at 3:20 AM No comments: