The Fat Time of the Year. 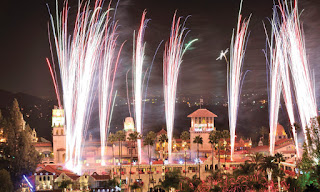 Back home the holidays look like this.
The fireworks show, ice skating and fake blown snow all help to make a California town feel like Christmas - palm trees and all. 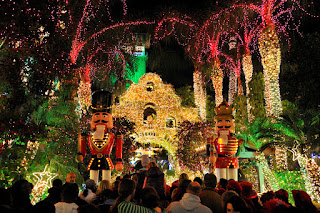 The lights, carriage rides and costumed characters add to the feeling. 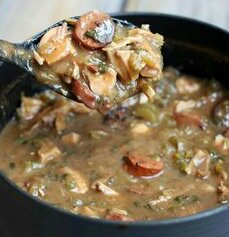 But here in Southeast Texas - Christmas is all about the food.
Thanksgiving is just the warm-up. (Although the lobster and shrimp macaroni and cheese sprinkled with bacon bits was pretty damn good.)

It gets cold down here on the Gulf.
No, not North Dakota cold but the temperatures drop enough and it rains enough to entice Creoles to show off their cooking skills.

No, it's not plated to be pretty.
It's not worthy of food-porn posts on Facebook.
The recipes will not be written in published books.
There may be some stray bacteria in the roux.
It may look the same coming out of your body as it did going in.
But NOTHING beats the food this time of year cooked by women who know no other way.

I Sat This One Out 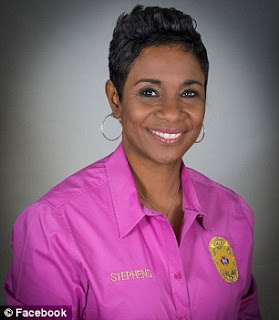 This election cycle was just too much for me - both locally and nationally.

In fact, I typed my own name in when it came time to vote for President. Friends were lost and relationships were strained over simple facebook posts.
Racists, anti-racists, feminists, Socialists, the downtrodden, the disenfranchised, the overlooked, the underrepresented, the unheard and the (insert your personal form of victimization here) were all hoping for 'change'.

But isn't this the same disillusioned and jaded group who elected Obama?
Weren't people tired of crooked bankers, self-serving politicians, mendacious media, religious leaders who were lusting after men, children and/or money, criminal cops, bad-assed kids... you know, weren't people tired of what we have allowed our world to become?

I just sat this election cycle out. 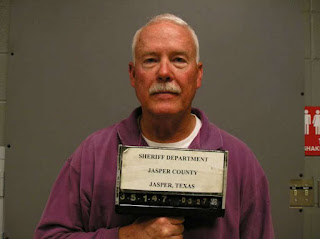 In a county and region known for its racial divide - A Black woman won.
This is the same area where one of the highest paid superintendents of schools in the country (yeah, he was a Black man) was run out of town and our school board taken over by the state - and the city was mad at his salary, race and the disappearance of tens of millions of dollars. This is a town where it's former Black mayor and council members were sent to prison for corruption. This is an area where a man was dragged to his death by racists, where sundown towns still exist and where neighborhoods are still largely segregated by race.
This is a county where Trump received more votes than Clinton.

There is no apparent Zenaphobia in this county.
Zena Stevens won her post in a long and drawn out election.
In the primaries she was opposed by a popular Black former quarterback in a Texas town where football is everything.
For good measure a white opponent was backed by the establishment in the hopes that the Blacks would split their votes between the Black candidates and that there would be no Black sheriff candidate on the final ballot.

But Blacks showed up at the polls in such great numbers that it was the two Black candidates who were forced to have a runoff. Ms Stevens won the runoff and had to face a candidate who was once pulled over and arrested for a DUI.

At a time when the candidates for POTUS had their character flaws largely ignored, in a known racist Southern almost Antebellum town, in a town still stung by the inept terms of Black leaders (both locally and nationally) - people chose their next sheriff based on her experience and qualifications.

The thing is, I think people voted for the outsider. For the candidate who didn't benefit from being seen as a well connected member of the current establishment.

And I think this is true with the election of Trump.
I think people were just sick of the status quo and all of the quid pro quo.
I think people voted for the outsider's outsider. I think people who had hoped for Obama to shake things up doubled or tripled down on someone who could really upset the cart.
I think Trump just captured the zeitgeist of those hoping for a reset.