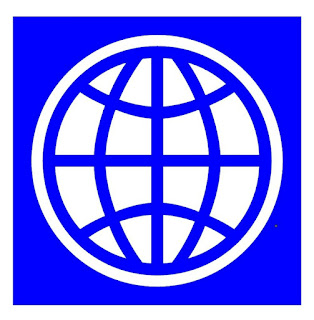 What we are voting for is the man who become the figurehead of the International Deep State. 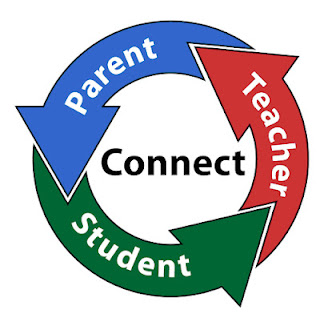 Why is it that I can show up to check on the progress of the kids I tutor at a recent Parent/Teacher Day but the parents of the students cannot?

Posted by uglyblackjohn at 11:59 AM 2 comments: 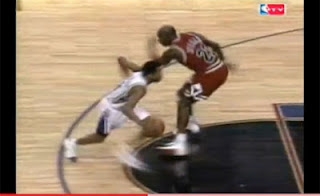 Even the best can be beaten... and the average, even more so.
As I often say, "I hate running nightclubs - I'm just good at it.".

This month I've been nothing but busy between the club, tutoring kids and checking in on my old ladies.
(Truth be told, I care less about the club than I do about the well being of the kids and the elderly women -  but the club makes money which enables me to better afford to assist the others without any financial strain.)
This month I've engaged in battles with partners, promoters and rival club owners.
This month I've been given loads of free media coverage and free ad space.
This month I made a mint.
Welcome to 'success'.

You see, my problem is that I don't feel that I have to make all the money, that I don't have to always be searching for ways to maximize my profits, that I try to include as many people as possible in any success.
I am no fan of Ayn Rand nor Zero-Sum game theory so I still believe that it is possible for everyone to benefit from any given situation.

My Partners
Back in the day I worked for a couple who owned a failing nightclub.
I offered to work for free for two weeks so that I could train the owners and their staff that great service always wins.
After my first night the couple offered to hire me.
I worked for them for about six months, experienced great success, burned out, gave them a month's notice then left.
Over the next six years the couple turned a once popular nightclub into one that was despised by most of the residents of this area.
The couple were seen as cheap, selfish and greedy and no one trusted, liked nor respected them.
About a year ago the couple asked me to come back to the club to bring it back from the dead (and themselves back from a pending bankruptcy).

I worked for the couple for about three months with moderate success.
It seems that no one wanted this couple to do well - people hated to give them their money.
It was at this time that I was informed that the couple would close the club.
Unless... I was willing to take over as the majority managing partner.
Since they had owed me thousands of dollars from my previous stint, I didn't have to invest any money into the business.
A year and many benefits/fundraisers for various community organizations later I have turned my club into the most beloved venue in the city.
I'm sold out 90% of the nights I'm open.

Promoter
Promoters are those who make their money from the talents and skills of others.
One such person is a local television and radio personality who used to promote our comedy night.
I guess the guy imagined that he is more famous than he is because he had a song which was played on Yo-MTV Raps more then twenty years ago.
I was cool with the dude but he is a bit too greedy for my liking.
When The Promoter threatened to add to his rider, asked for more security and an additional DJ for his shows, I had to pass.
When he threatened to take his show to another venue I contacted other club owners to see if they were interested in having The Promoter's acts at their venues.
I passed along their information to The Promoter and told him to find the best deal that he could.
When The Promoter made an announcement at my club that neither he nor his acts would not be back - I replaced him with another promoter before he had even left the building.

Rivals
Nothing new here - we're still on top and they are trying to do what we do in an effort to replicate our success.

The Crossover
So I lost the free radio shouts-out from the former promoter - I picked up two other DJs with higher ratings who talk about my club for free as well.
I also picked up television remotes for our benefits and print coverage of our patrons for local social/fashion sections of local publications.

So my partners tried to take over the business - their banker told them that they could not get loans or refinancing unless I was still involved at the club.
Besides that, a group of monied individuals have offered to give me a new building with all fees and licenses paid just as long as I continued to provide a Black-owned entertainment venue in our city.

So my rivals are trying to imitate me.
They don't have the reputation nor the connections I've developed as being The People's Champ over the last fourteen years.
Most people support me because they know that my success will benefit more than just myself.
Most people patronize my club because I deliver a good time every time all the time.

But my biggest crossover came this week when I was invited to an all-white lunch meeting with the families of the most prominent business owners in the city.
It seems that they took notice of all of my philanthropy and that I never asked any of them for anything whatsoever.
They noticed that I treated them well when they came to my club but not better than any other.
When I told them that they can do nothing neither for me nor to me, they more vehemently stressed their desire to have me as a member of their cadre. 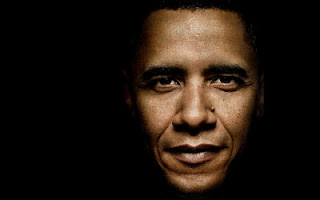 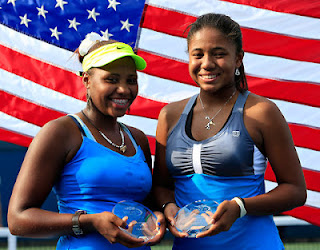 Posted by uglyblackjohn at 10:22 AM No comments:

Too Good, Too Fat or Too Black? 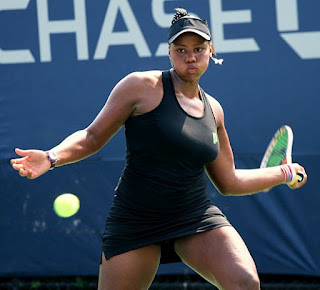 Taylor Townsend is questioned about her level of fitness even though she is the top junior tennis player in the world? WTF? 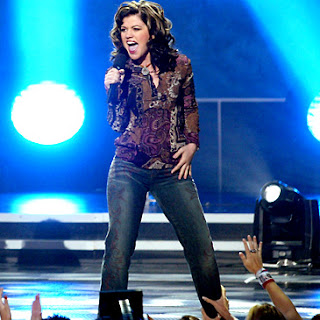 But to be honest - I don't think this is a question just about her 'race'.
While Kelly Clarkson was being ridiculed for being overweight by Simon Cowell on American Idol - I don't think the question of her race ever came up. (Even though her body-type is one which would would be that which is desirable to many Black women.)
Some people just like to adhere to a preset ideal for those they would imagine to be the best.


Now, when it comes to Surya Bonaly and her back flip with a landing on one foot?
I think her ability to do what others could not was judged to be a flaw.
That she was a Black woman doing what her mostly white competitors could not do may have been judged as being the result of raw talent and not that of being a developed skill.
The thing is - Ms Taylor may end up benefiting from all this attention.
Ms Taylor will probably gain an endorsement deal or two from this situation.
In the end -.Ms Taylor will do just fine.
Posted by uglyblackjohn at 9:51 PM 6 comments: