Sucking His Own Dick

What Ninja takes out ads in the local paper in order to boast of his 'charitable' giving?
(I bet the NAACP won't give the money back though...)
Posted by uglyblackjohn at 7:17 PM 2 comments: 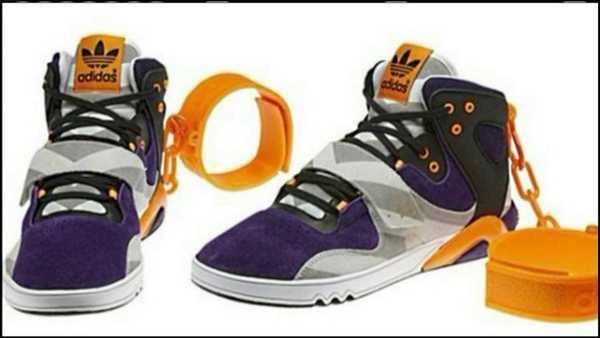 Sure, Donald Sterling may be a penny-pinching, racist, asshole who has a fettish for the dark and (not so) lovelies...
But does Michael Jordan have any room to speak on such matters?
Didn't His Airness treat Comillionaire as though the young rapper was unfit to carry his shoes?
Aren't stories of Mike's treatment of 'common' Black folks found in many places on the internet?
Isn't mike known by his friends to be cheap?
Didn't Mike ditch his Black wife for a stable of white women?
Donald takes out fake ads in local papers touting his philanthropy - Mike releases shoes in limited editions causing kids to fight and rob one another.
Sure, I AM a Michael Jordan fan when it comes to basketball - but when it comes to social issues : Mike, take a seat.

(As far as Sterling goes and his issues with scorned hookers? That's his business. That he will not receive another award from the NAACP? The man has The man can neither do anything for nor to me so his racist views are his problem as well. I AM a Clippers fan so I hope he decides to sell the team but beyond that.. Fuck him.. )
Posted by uglyblackjohn at 12:51 PM 1 comment: