Then Find Your Voice...

I deal with a lot of people in my daily life - not all of them good.

The recent riots in Ferguson and Baltimore seem to have added even more fuel to the already smoldering racial fires in the lives of some in my small Southern town.
"We gonna' burn this place too.", one patron of my club stated.

But Beaumont is no Watts.

While it has been rated as the least educated city in the country (Forbes Magazine), and the saddest (U.S. News and World Report), and that it was once said to be the second worst city to raise a family - Beaumont has nothing but options and a low threshold for success for anyone Black who is willing to do the work.
With just an Associates Degree - one can work at any one of the many Prisons, Ports or Petroleum plants in the area.
While low-skilled, these are high-paying jobs with many people making over $100k per year.
The city is more than half-Black with equal representation on all elected boards. In fact, our former Black (Yes 'former' - the district was taken over by the State Board because the small district is said to have burned through billions of dollars with little to no accounting. But that is another story.) School Superintendent was at one time the fourth highest paid in the country.
Housing is also relatively cheap.

"Man, who's gonna' win the fight...?", one patron asked in an effort to change the conversation...

At Least WE Have Water 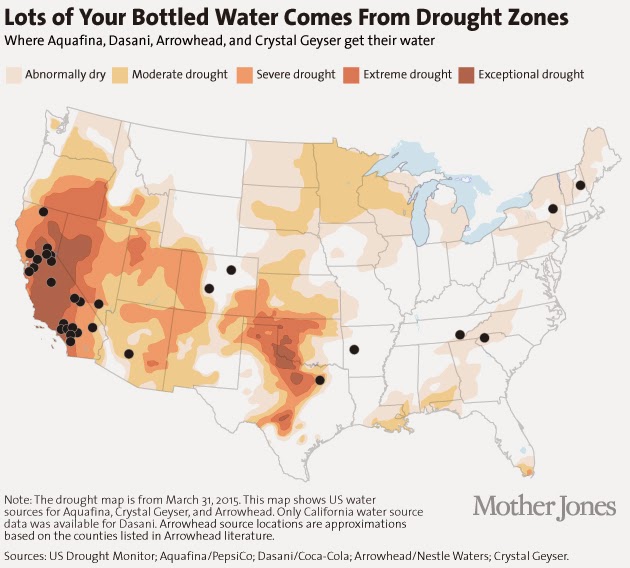 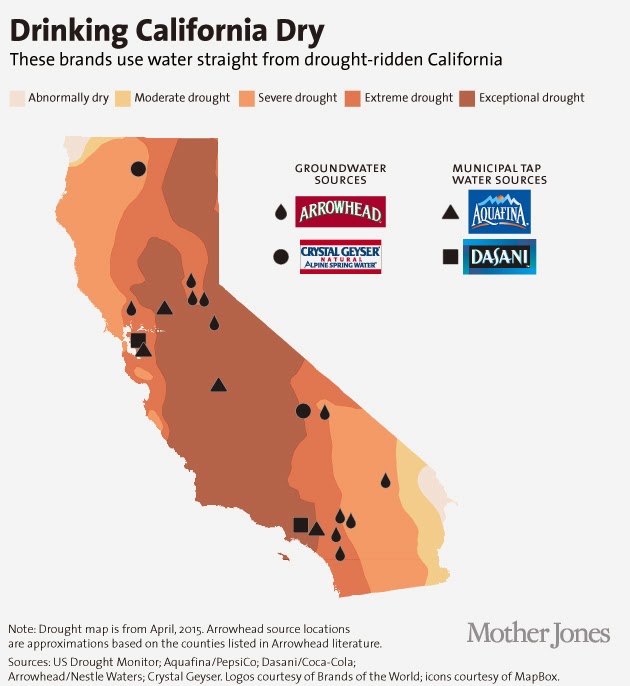 Southeast Texas sucks in many things but at least we aren't selling the water we don't even have.