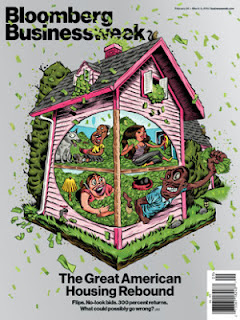 It seems that Bloomberg is taking some heat for a recent cover that features a Black family enjoying the benefits of a housing rebound.
Why?
How can any group expect to be taken seriously if they can't even laugh at themselves?
Posted by uglyblackjohn at 4:27 PM 2 comments: 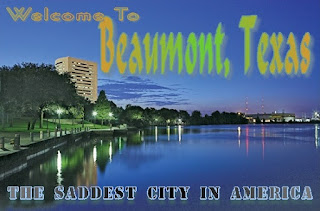 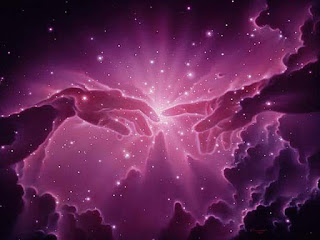 Is true happiness only acquired through the act of creation?
Posted by uglyblackjohn at 3:46 AM 2 comments: 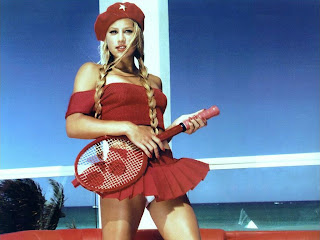 Anna Kournikova was sexy - yet she could never win a major title. 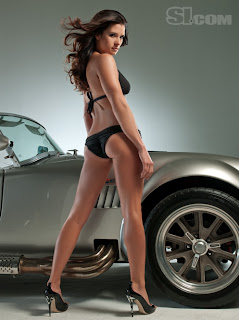 Danica Patrick is a'ight - yet her looks get more attention than her driving skills. 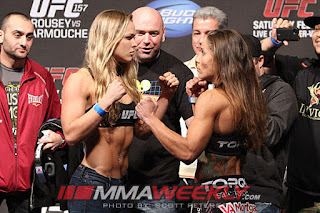 But Ronda Rousey kicks ass.
(Literally.)
Posted by uglyblackjohn at 5:18 AM 3 comments: 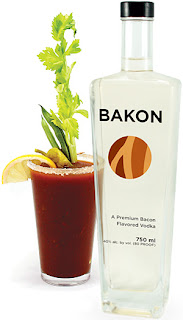 Bacon flavored Vodka?
Yep
Try it with Bloody Mary mix and a Cale leaf for a BLT Cocktail.

Or mix it with Crown Royal Maple (TERRIBLE by itself) and Pinnacle Whipped Cream Vodka for a MicBakon.

Posted by uglyblackjohn at 4:56 AM 3 comments: 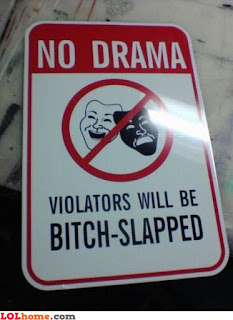 Posted by uglyblackjohn at 4:29 AM 4 comments:

I am a fan of this page...
http://www.sciencedump.com/

Posted by uglyblackjohn at 11:43 PM No comments:

What Works For YOU ?

Western?
Dedic?
Ethiopian?
Posted by uglyblackjohn at 4:36 AM No comments: 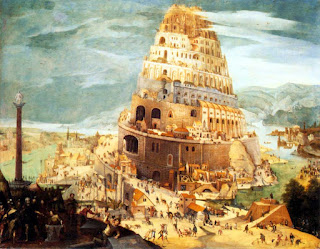 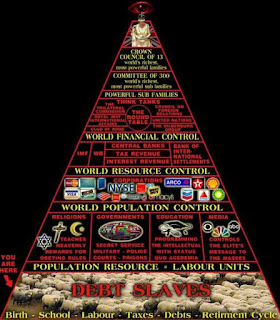 No need to worry...
When man begins to think of himself as God - it'll be over soon.
I guess it's about time to hit the reset button...?

Posted by uglyblackjohn at 11:50 AM 2 comments:

Orwell missed a step.
But that's okay - he could not have known that social media would become pervasive in modern society.
There is no need for Big Brother to keep records of our daily comings and goings - most people record every moment of their being for the world to see. 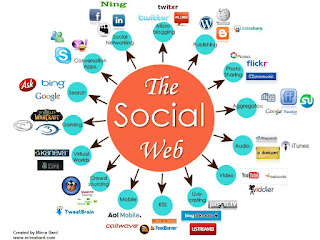 Most people put their bidness out there as though they have something worth sharing.
It seems that everyone imagines himself as some sort of philosopher, guru or celebrity.
I remember the days of AOL's chat rooms. Sure, most used the technology of the time to try to hook-up - but others used the medium as a means to trade ideas.
MySpace and YouTube and facebook allowed users to create best-case-avatars of themselves.
(Cell phone technologies allowed people to access these services from anywhere at any time.)
Twitter and Instagram allowed for even more real-time posts from people who imagined that mundane tasks and experiences were worthy of broadcast.
(Blogging doesn't really count in this case because of the time requirement in creating fully formed ideas, doing ones homework and waiting for refined and thought out responses.) 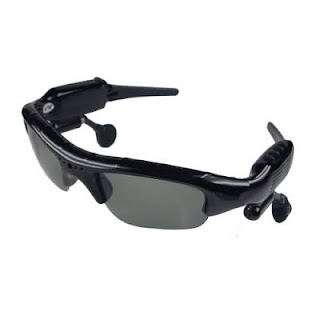 But why wait to broadcast ones everyday life from a PC or a telephone when a set of these puppies would allow one to listen music, make and receive phone calls, text, play games, Google-search, watch television and movies, well... pretty much anything without having to ever come in contact with another human?
Posted by uglyblackjohn at 4:17 PM 4 comments:

No Respect for Authority? 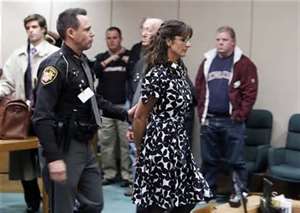 Who or what is to blame for all of these supposedly bad-assed kids today - who have little to no respect for anyone in 'authority'?

Could it be the bad examples set by some teachers who prey on the children the are supposed to instruct and protect? 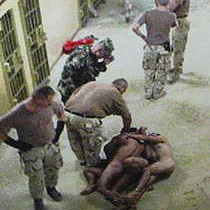 Could it be the example set by some of those in the military? 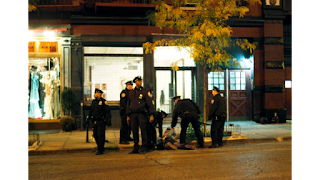 Could it be the many bad examples set by some of those in the police force - who are expected to 'protect and serve'?

Could it be the bad examples set by supposed men of God? 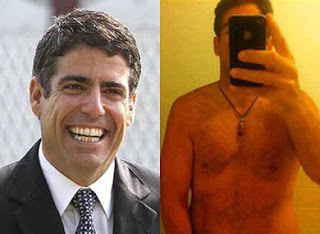 Are our politicians and representatives any better? 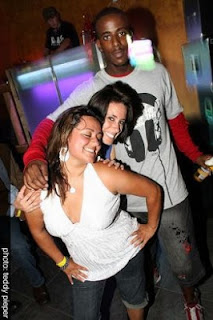 And you know things are bad when someone would kill her own child just so she could continue to live like a rack star.

If kids today don't respect authority - who in authority are they supposed to look to for examples?
Posted by uglyblackjohn at 4:17 PM 2 comments: 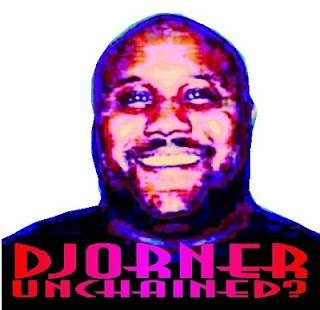 Posted by uglyblackjohn at 4:43 AM No comments:

Because I Said So...


Posted by uglyblackjohn at 4:23 AM No comments: 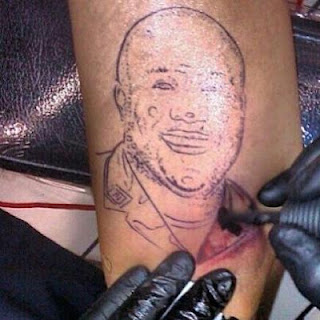 Why would anyone get a tattoo of Christopher Dormer? 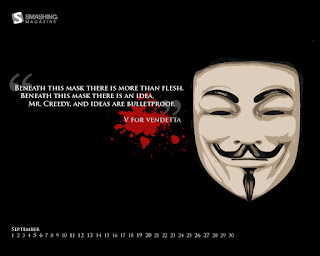 Why would anyone watch a movie such as this?
Posted by uglyblackjohn at 4:07 AM 3 comments:

Most people forget that a large part of the New Wave era was made up of Soul Boys (and Girls) from the UK.
Wham, Culture Club, Eurythmics, Paul Young, Spandau Ballet, .... - all borrowed from the Motown sound and sold their versions back to the states as a new and improved product.

Someone asked, "Where are people as good as (Al Green) hiding now?".
Here is a starting point;
http://www.theroot.com/multimedia/british-soul-invasion
Posted by uglyblackjohn at 4:54 PM 4 comments:

Posted by uglyblackjohn at 4:14 PM No comments: