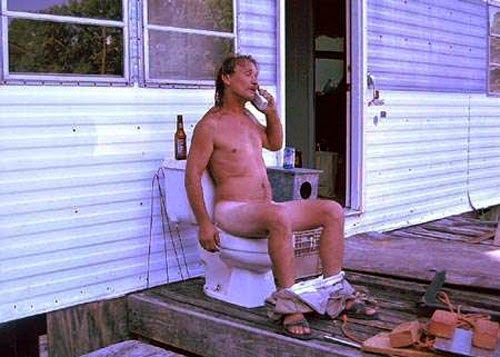 Mills may have been on to something when he and his cohorts decided to set Treme in the state of Louisiana.
It seems that locations around the state are on a run as far as filmed (or taped) entertainment goes.
Reality shows; Duck Dynasty, Swamp People, My Big Redneck Wedding, Bayou Billionaires and Cajun Pawn Stars all film in a state which has four of ten of the happiest cities in America. Even the NCIS franchise, American Horror Story: Freak Show and Trumbo are taping episodes in New Orleans. These days, it seems that all is well in the Pelican State. 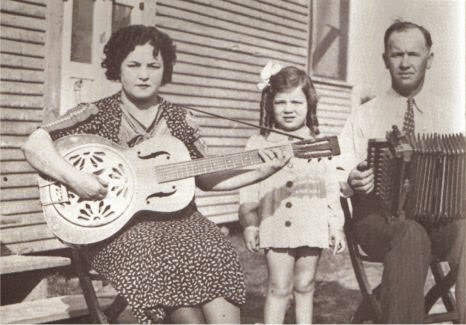 But there seems to be something wrong with the thinking that a state which CBS News ranks as the fifth fattest state (and the one with the fourth highest rate of diabetes), Wikipedia lists as the sixth dumbest (45th - in percentage of their High School graduation rate, 46th - in percentage of those with a Bachelor's Degree and 47th in percentage of those with advanced degrees), and CNBC list as the eighth poorest state in the country could have so many 'happy' places.
I guess anosognosia is a real condition.
I guess the state of Louisiana is too dumb, fat and poor to even know that they are miserable.
(Either that or the Gumbo, Crawfish and Beignets are that good.)

Posted by uglyblackjohn at 1:01 AM 2 comments:

You Think YOU Have it Bad? 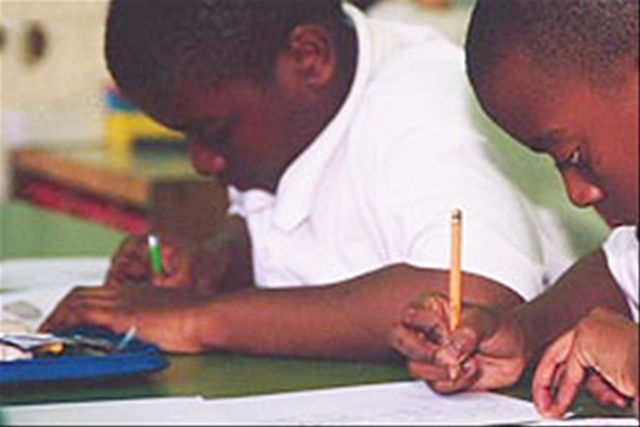 In an effort to avoid a Detroit-like situation in this Southern town - the state of Texas has taken over our local school district.
I guess the days of millions of dollars in undeserved bonuses to under qualified employees are coming to an end.
Sure, I am friends with most of the people responsible for squandering almost $400 million dollars on personal goods - but I am more than pleased to see another (less ghetto-fabulous) group of friends taking over before my small town goes the way of MoTown. 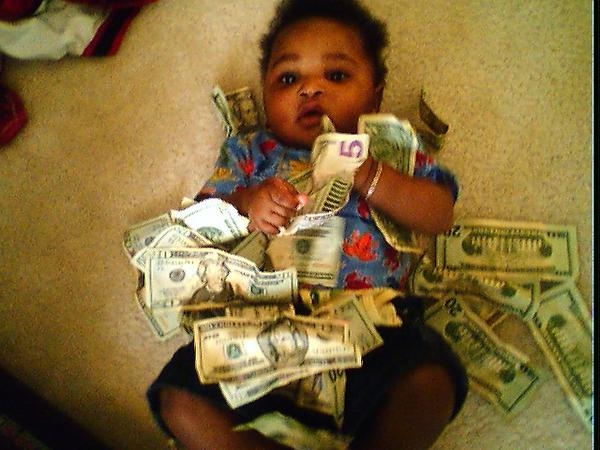 Posted by uglyblackjohn at 12:16 PM 3 comments: