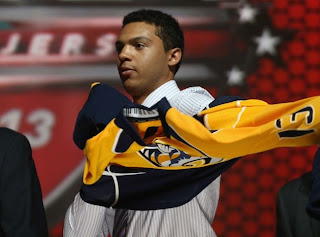 I guess it's progress when a Black guy is upset with not being the first pick in the draft...
The NHL Hockey Draft...

Posted by uglyblackjohn at 11:23 PM 6 comments: 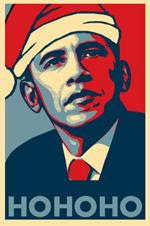 The Kinks once said, "Give the people what they want, and they'll get what they deserve.".
These days, what many people seem to want is a year round Christmas and they expect the federal government to play Santa Claus.
"You better watch out, you better not cry, you better not pout, and I'm telling you why..."
Because the NSA is listening/watching/reading anything you may say?
Because dissent is no longer seen as a desirable American virtue?
Because many expect gifts from the government instead of seeking their own well being?
Because the Deep State has it's own elves with which to execute it's desires?

Honestly, if people rely on the government to fulfill their needs - they cannot complain about the way those needs are met.

Posted by uglyblackjohn at 10:57 PM No comments:

Late to the Party... 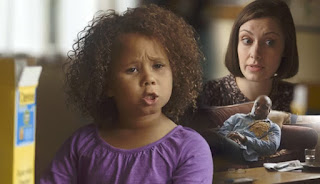 I know I'm late but I didn't think it was that big of a deal.
I only saw the beginning of the recent Cheerios commercial.
"Wait... That kid looks Black...?", I said to myself as I walked past the television without stopping to watch the rest of the ad.

For anyone who doesn't know - I'm "mixed-race".
My Mother is half-Native American (Modoc-Klamath tribe) and half-Mexican while my father is Louisiana Creole.
When people ask what nationality I am - I just say, "I'm Black".
"Black and what else?", is the most common response.

It's odd...
Many of the phenotypic traits many women find attractive about me are a direct result of being mixed-race.
"Your nose isn't wide.", "You have 'good hair'." or "You're paper-bag-brown.", are comments I hear from many Black, white, Hispanic, Asian, or whatever women on a weekly basis.

Cheerios is just Keeping It Real....


Posted by uglyblackjohn at 2:11 PM 2 comments:

JK makes stuff...
From scratch.
But I lack the skills to do such things.
Why not just have the things one wants scanned and printed....
In 3-D?
Posted by uglyblackjohn at 8:17 AM 5 comments: 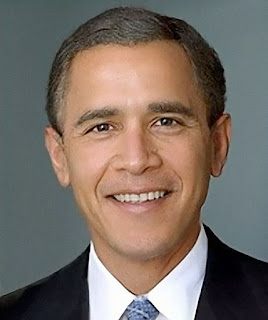 Really?
Who DOESN'T feel this way?
Posted by uglyblackjohn at 2:41 AM 4 comments: 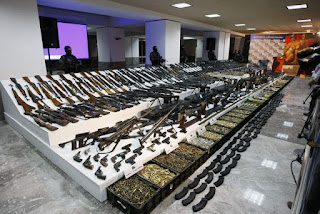 It's odd that a recent story concerning the selling of drugs and guns by members of some in our military even made the national news.

I grew up in Southern California - and at the time we were surrounded by military bases.
Southern California is the perfect mix for events such as this.
Mexico is just a short drive from most SoCal cities.
Nearby ports are filled with contraband shipments.
Military bases are filled with lonely, underpaid soldiers who may become enticed by the more glamorous entertainment lifestyle common throughout much of Southern California.
The mix of drugs, weapons, money and murder were common in some circles - and those in the military were easy recruits into the underworld lifestyle.
Back in my day, one could procure anything from a slingshot to an RPG - just by knowing the right people.

'Operation Perfect Storm'?.... Pa-lease...
Wait until they discover the network of those in law enforcement doing the same things.

Posted by uglyblackjohn at 2:38 AM 5 comments:

Hip-Hopera... Who Did it Better?