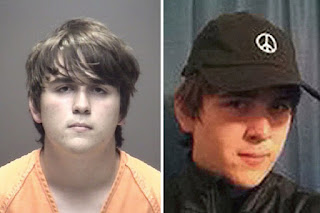 Damn, ol' boy near Houston shoots up a school because some girl rebuffed his advances?
And he was bullied by coaches?
Nigga, please?

It's just this whole trophy-for-nothing, never been spanked (whooped) generation - they're soft.
Shiiid.... I've been cut from teams, cussed out and grabbed by coaches, denied by women, jumped by enemies, lost in joke battles in front large crowds, fired from jobs, and on and on.
Shit happens - suck it up.
Life is cold - get a sweater.
Rub some dirt or spit on your wounds and keep it moving.

We never had safe spaces.
Aggressions were real, not micro.
The Dozens was a game, not bullying.
Black eyes were embarrassing, not life threatening.
Belts, Hot Wheel tracks, paddles, switches, and whatever else may have been handy were tools for punishment, not cause for arrest. 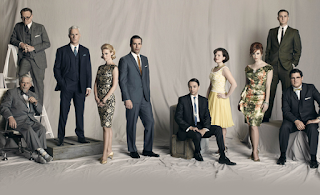 I'm with Trump - Make America Great Again!
I like the Madmen style of life - well dressed and attractive people getting all the benefits.
No, not the racism of the time, but the reaction to that racism brought about the Civil Rights movement and legislation which addressed the issue.
It was a time of action, not a time of complaining.
Nothing was just given - everything was earned.
I liked being the only Black person in situations because I was better, not because of Affirmative Action.
The challenge was fun.
The losses made the wins even more enjoyable.


Posted by uglyblackjohn at 9:50 AM No comments: