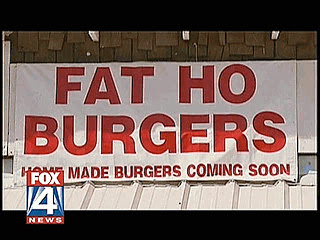 Marketing Genius.
I've been to Waco and, unless you're a Baylor Bear fan, there's nothing there.
So when the story broke that a twenty three year old Black woman put herself through college to open and own a burger joint, "Good", I thought.
But then I read that she named her spot "Fat Ho Burgers".
"Even better", I thought.

Everyone is always preaching that people should own their own but then they always want to tell them how to own.
Why is this name offensive?
Is it the imagery that the term provokes?
Do most people think of a fat, greasy, Black woman when they hear the term? 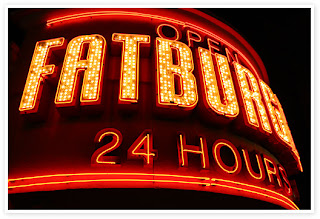 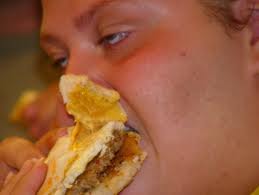 What if their mascot was a fat white woman - would people still be offended?

Or what if the mascot was a white 'skinny ho'? 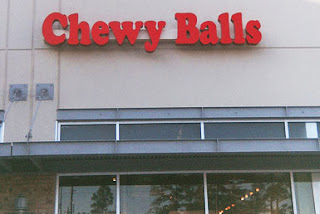 There are a lot of strange names when it comes to our dining experiences.
Some intentional - some not.
Would you be offended while dining at Chewy Balls in Houston, Texas? 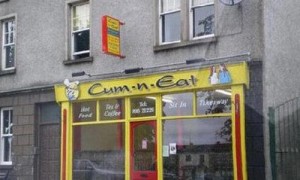 Cum-n-Eat?
Sounds like a man requesting that his girl get out of bed to make him a sandwich after having sex. 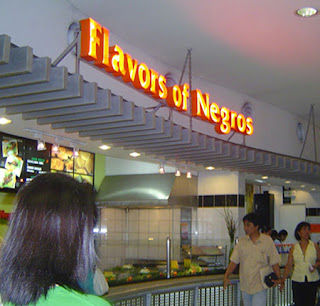 Yellowbone, Redbone, Light Skinned, Dark and Lovely, whatever...
Flavors of Negros has all kinds. 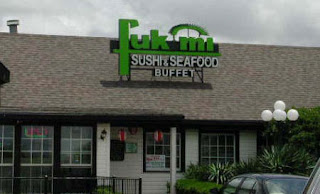 Umm... do I really need to comment on this one? 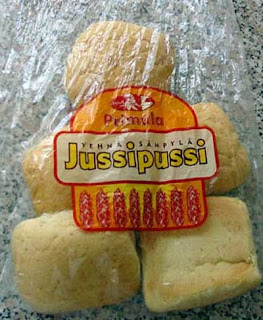 Or on this one? (Although all those pussies look kind of dried out.to me.) 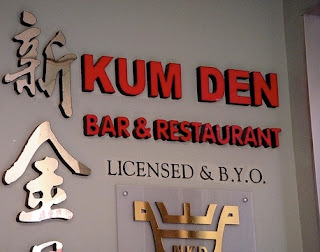 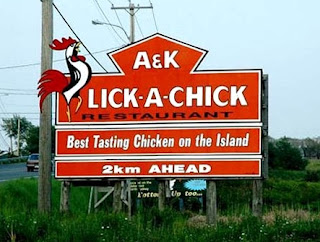 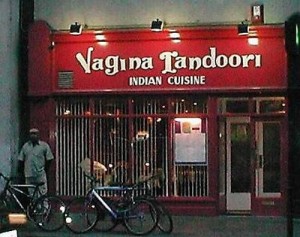 I don't know what kind of vagina a 'Tandoori' version is but... 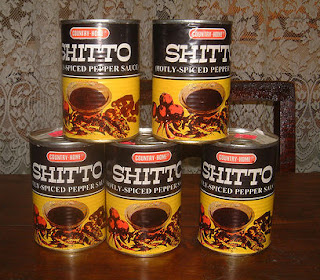 It's gotta' be better than eating a can full of "Shitto". 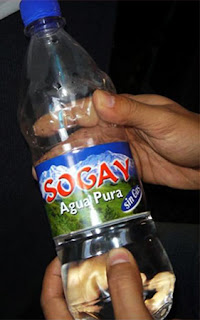 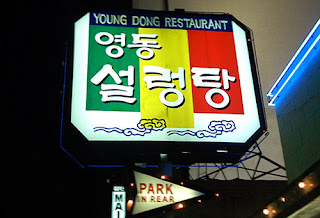 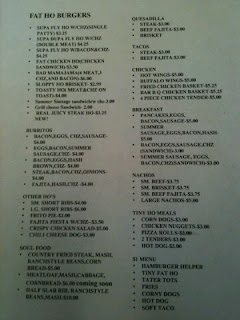 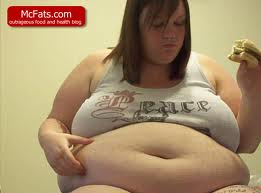 IMOHO - The problem people have with Lakita Evans' restaurant is that they immediately think of a Black woman when they hear the term "Fat Ho Burger".
As shown - it's only a name.
Posted by uglyblackjohn at 9:18 PM

Why doesn't a strip club call itself a Titty Bar then? You are trying to draw a parallel between ethnic names tied into their language and utter ignorance.

Fat Burger denotes a juicy hamburger not a Fat person. Now put Fat next to Bitch, Prick, HO, Skank, Cunt. See Fat by itself can have multiple meanings but HO doesn't have another meaning at all.

Now a Fat Ho denotes a Fat Woman it just Lakita happens to be Black. Most people thought for sure it was a cultural Asian misunderstanding but when Lakita shows up we know it's ignorance. I don't think people are mad that shes Black or ashamed of that more that a Woman would demean herself and that's the shocking part.

Besides that let's not try to cleanse a word we all know carries a double meaning. You call a woman a Bitch and she doesn't think Female dog and any person honest about it doesn't either.

When we see people make money we say it's genius. But when the money comes from demeaning oneself it becomes wrong. No one is telling her what to do at all but it doesn't mean we have to be like the rest of the people exploiting her ignorance.

kneegrows crack me up crying about being under the scrutiny of white gaze...,

@CNU - It might make you laugh but when one side owns all the media outlets and produces propaganda about you it's natural to be sensitive to it. If your enemy tells any stories about you would you suspect them of saying something foul?

There is always a argument for intelligence and how we should see it but the world isn't a all things being fair place. What should make you laugh is people actually believe things are equal and propaganda and exploitation is not happening from a group that made a whole movie industry showing you as ignorant.

Forty years ago, Cobb's daddy got it just about right.

Lakita Evans is exemplifying, doing exactly what she's supposed to do, and kneegrows crying about it need to be shot with hot pee!!!