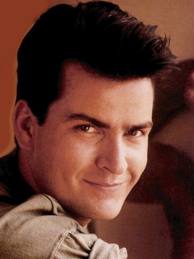 People don't hate (on) "Winning" - people hate (on) winners.
Sure, Charlie may have taken himself too seriously but he was on to something. 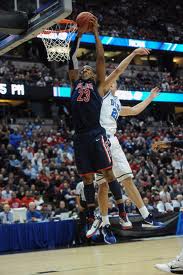 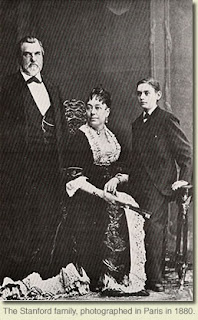 If the argument is against tough standards and elitism - why don't people HATE Stanford?
Stanford is the best school in the land academically and it is the best school (all-around) in sports (winning the Sears Director's Cup every year except one).
No one really hates Duke for the reasons stated - you HATE Duke because Duke beat your team and does so most years.
Like I said, People don't hate winning - people HATE winners.
Posted by uglyblackjohn at 10:06 PM