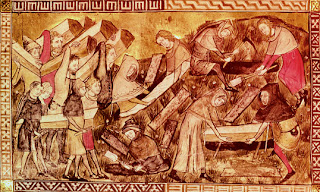 Since antiquity, humans have discarded the remains of their dead.
The Bible warns it's followers to abstain from dead bodies or those who handle them. 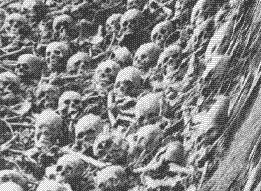 Why are mass graves found throughout history?
What harm could a dead body be? 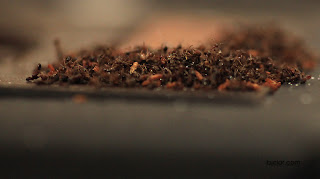 The easiest example to see in nature can be found by observing ants.
Ants also remove their dead from among them.
Why? 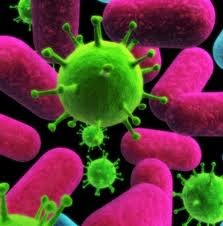 Cancerous tumors are said to contain large amounts of dead cancer cells.
Is Cancer acting in the same manner?
Can it's dead be harmful to their living?
Cancer is now thought to be caused by bacteria.

A bacteriophage is a natural enemy to bacteria - even the most drug resistant bacteria.
Can we fight Cancer with the use of phages?
Is Cancer caused by the failure of phage colonies in the human body?
Are adjuvants in medications (along with other factors) causing this collapse to occur?
Can we use dead Cancer cells to kill living Cancer cells?
Posted by uglyblackjohn at 10:49 PM