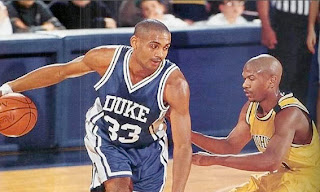 Poor, uneducated, broken home, loud, Ebonics, ... = Black?
Affluent, educated, two-parent home, reserved, SAE... = Uncle Tom?
Sure, I'd expect this from someone who was unable to escape the clutches of poverty - but not from a well compensated employee with access to more resources than the average American (regardless of ones race). 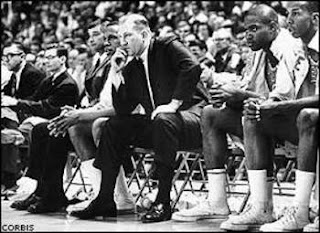 Okay, the argument is that colleges make too much money from the labors of the downtrodden minority - I get that.
But without the exposure and experiences gained from being at these elite universities - to what could these same individuals aspire? 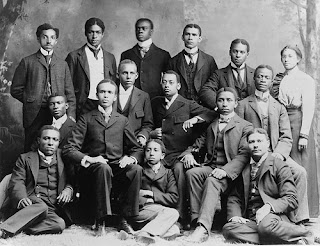 Some attend a J.C. for two years and then transfer to a four year university.
Some receive scholarships.
Others are fortunate enough to be able to pay for college.
For many, an education is the ticket to take their family one step further from a life of subjugation and oppression. 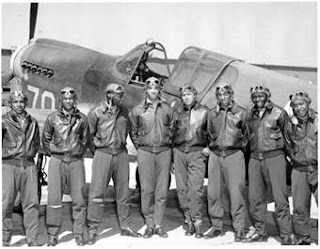 Commoners used to distinguish themselves on the battlefield - some became knights and landowners.
This is also the case with our modern military.
Some escape poverty by joining the Armed Services in hopes broadening their perspective on life.
A few even rise to the ranks of the elite in America. 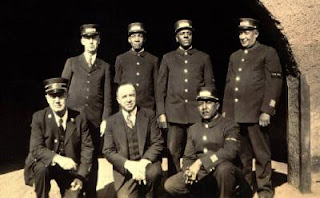 Some don't have the opportunity, ability or even will to do better for themselves.
But this is still not a bad thing - as long as they understand that they must sacrifices in order for their progeny to do better.
Every successful family can tell the tale of an ancestor who made these sacrifices for their children. 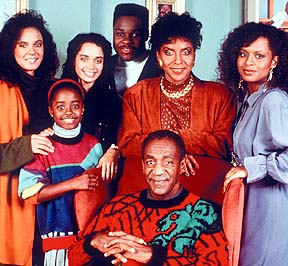 Many imagined that families similar to those portrayed on the Cosby Show were just anomalous fantasies.
That these families only existed in the minds of those who were no longer connected to the reality of the common Black person.
But what people who complain about "The Man" or the "Bougie Blacks" fail to understand is that all opportunities started somewhere,
with one generation or individual working hard and/or making a sacrifice,
or with ones choice to do better for themselves. 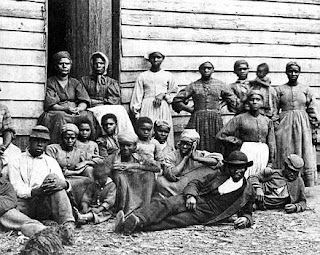 This class war is nothing new.
Whether between races, neighborhoods, schools, or even hues - some people will always be bitter because someone else has something that they wish they had for themselves.
Some will assume that others always had it easy. 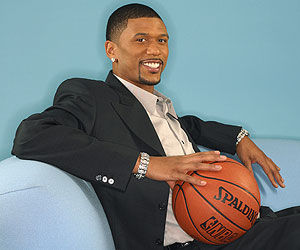 The funny thing about all this is that Jalen Rose's children will grow up to be similar to those whom Mr. Rose himself hates. Will his children be Uncle Toms as well?
Posted by uglyblackjohn at 6:37 PM

It's kinda like when you look back 25 years ago when Eddie Murphy seemed to hate Bill Cosby and everything he stood for.......and now he's Bill Cosby. Ain't life funny sometimes?!?