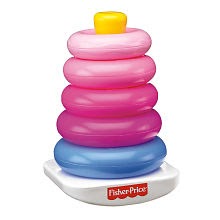 The simpler the better.
Children's toys which cause a child to think are probably the best for any kid.
But what kids understood that these rings should be placed from the largest to the smallest before he outgrew the toy.
These things were better used as makeshift teething rings. 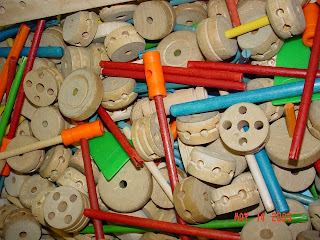 Lincoln Logs, Legos, and Tinkertoys seemed to predict future builders or engineers.
Playing with these toys, children learned the basic importance weight, balance and strength.
Since I had a Schizophrenic mother and a drug addicted step-dad, I was always in trouble for something.
After being whooped - I usually had to sit in my room for days or weeks at a time.
To pass the time, I always asked for toys which took some thought to play with.
But these toys also helped me to develop a mental image of how things could be constructed. 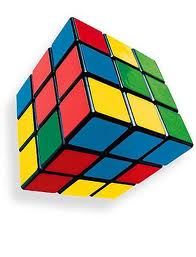 A guy online posits that we perceive the universe (and reality) in proportion to the number of similar squares on any given side of a Rubik's Cube and our proximity to other solved sides.
(With an entire side solved our level of consciousness would reach it's maximum potential.) 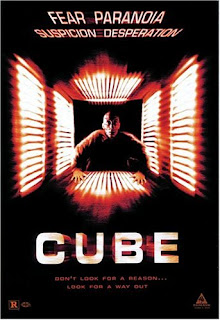 But I'm not a Cube kind of guy. 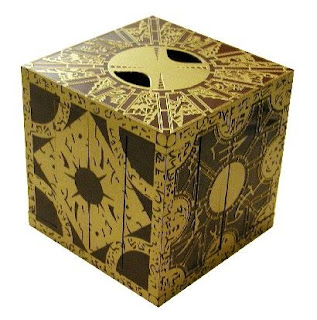 I see things with more flow, 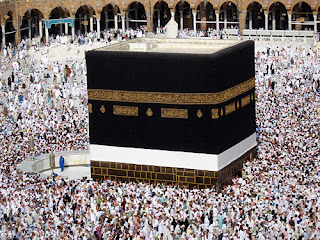 As not being limited by the any given shape. 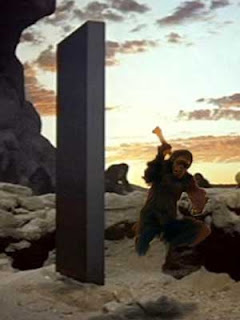 No monolith can describe how my idea of thought, the Universe or consciousness works. 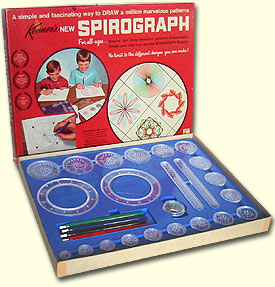 But a good (not great) representation of my thinking would be the old Spirograph hypotrochoid toy from back in the day.
(If this toy could be reproduced to form 3-D models it would be a great representation.)

So where's the missing mass in the Universe?
What is Dark Matter?
Why isn't the Universe uniform in alignment?
With a three, four, five,...-D model, one would be able to better convey that the missing mass and Dark Matter all exist in different dimensions than our own.
That other dimensions may have created gravity which shaped our universe.
That, like how a 2-D model can project a 3-D image, our 3-D world is just a limited perspective on a multidimensional Universe.
Posted by uglyblackjohn at 3:19 AM

Sorry to hear about your super long time outs! Haven't seen those toys in ages.

Damn SeeNew - MORE homework!?
But yeah, it would seem to jibe with the 3-D Spirograph model.

@ desertflower - Yeah, they (the times out) sucked but we could go out as long as we were doing some type of work around the house, or going to school or practice.
I stayed busy so I didn't have to sit in my room for hours on end all the time.
When I did I exercised, read or played with simple toys like these.

I knew that I could escape at any time by moving here to Texas with my grandparents but that would have left my younger brothers behind with no protection from their father and little attention from our mother.

I knew that bad times didn't last forever and that I wouldn't alway have to put up with the trails of childhood so I took it as a learning experience.

Playing with toys such as these helped me see how things were constructed and that what I viewed as hard could, in the end, be a requirement for future goals and desires.

These toys provided a model for how things worked and helped me understand that I WAS NOT the center of all things.