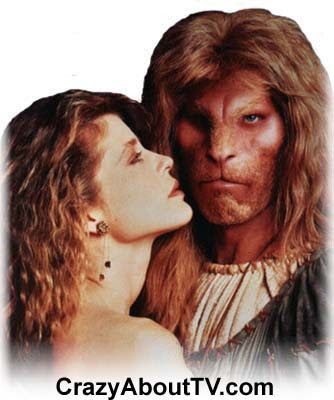 Recently, I was reading some of the posts at Black Women Blow The Trumpet
http://blackwomenblowthetrumpet.blogspot.com/
when I sensed a sort of "Beauty and The Beast Complex".
There is a story (Native American - I think) of a beautiful woman who had many suitors.
The woman was hot!
(In her opinion - she was to beautiful for any mortal man.)
Every brave tribesman tried to impress her with his hunting skills or strength.
Every intelligent tribesman tried to impress her with his knowledge or medical skills.
Every good looking tribesman tried to impress her with his good looks.
But the beautiful woman was not impressed.
One day, while wondering in the fields, she spotted the strong and ugly beast that had been terrorizing her tribe.
The beast was gruesome to look upon and frightful to hear.
He smelled like the leftovers from a seafood restaurant left in the summer sun.
The beast killed the hunters, made sick the doctors and brought the haughty to shame.
The beast fixed his eyes on the beautiful -but terrified - young maid and was immediately filled with lust.
The beast turned on his mack and asked the maid whether she had a husband.
"N, n, n, no. None of the mortal men are good enough for my beauty" was her reply.
"If YOU say so", he responded.
Upon hearing this, the beast took the vain (and terrified) maiden as his wife.
He left the tribe alone, only paying attention to his new bride.
From the stories pf Psyche to Beauty And The Beast, there have been stories of women who thought themselves too (something) for mortal (or Black, or white, or Asian, or...) men.
Posted by uglyblackjohn at 11:13 PM

On the flip side, some "beasts" get the beauty because they are the only ones willing to put in any effort...

I am with RunningMom on this one. A lot of men see a beautiful woman and assume "no way she is single". Others say "too much drama" and the like.

Oh, I know.
The point of the story is that many people "price" themselves out of the range of those with whom they come in contact in their day to day lives.
Tiger isn't going to meet any (well... many) Black women on the golf course,
Condi in Republican politics,
Or Oprah in the corporate world.