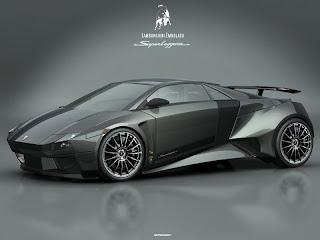 "The best laid schemes of mice and men/Oft go awry." someone once said.
When faced with failure one can do one of two things;
1 - Give up,
2 - Learn from what didn't work, make adjustments and then keep moving towards ones goal.

Think of your initial business plan, political movement, social improvement, whatever ...  as a prototype.
No..., of a drawing of a prototype.
Prototypes are rarely made into production models - they are learning models.
A certain amount of 'failure' is planned into an idea when one is attempting to improve on an old paradigm.
Sometimes the technology doesn't exist to bring such innovative ideas into fruition.
Sometimes the timing is just off.
Sometimes the effort is not worth the cost.
This does not mean that your idea or concept was wrong - only poorly timed and/or planned. 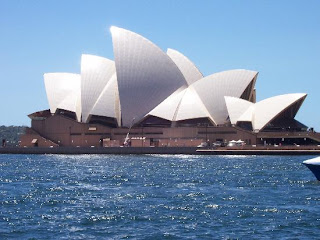 If one is able to overcome the limitations of the technology and common consciousness of the time, one may be able to create a masterpiece known throughout most of the the world for it's beauty and innovation.
Posted by uglyblackjohn at 8:30 PM