Who Is Middle Class ? 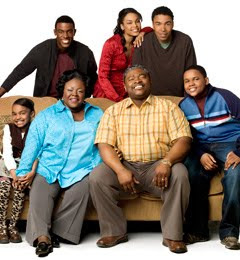 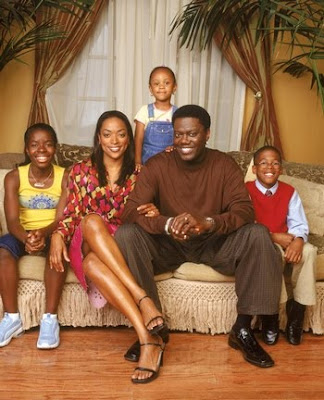 What about an entertainer and his ATT VP wife?
Are they middle class? 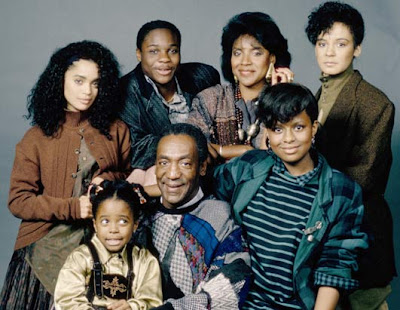 What about a doctor married to a lawyer with five children?
Bourgeoisie is a term used to describe the middle class - but which family is Bourgie?
http://www.roanoke.com/extra/wb/146221
Really? Seventy-five percent of Blacks live lives similar to these fictitious examples?
I think you meant that 75% of Blacks are above the poverty line (about $24,000).
The national average income for Black families is about $33,500 while the average income for whites is closer to $55,000.
Is there a different measure of what is is to be a middle class Black and what it is to be middle class?
Posted by uglyblackjohn at 1:23 AM

Very interesting post - I've never really looked at this statistic in this light, but I think that you make a good point.

Is there a different measure of what is to be a middle class Black and what it is to be middle class? I guess so - probably it all depends on what the person is trying to say/prove.

I think that this happens all the time, you can find polls and statistics that will prove just about anything you want, but it doesn't mean it is an accurate reflection of reality.

I always thought of middle class as making 50k a year or more, so I would agree with your statement that most blacks are merely above the poverty line and are working class.

Well if 75% is above the poverty line then the way it's portrayed on TV is a damn crime! I actually put the Paynes as middle class and Cosby and Mack at upper. Since the Paynes can have the mother stay home then it's a sign of enough money being made and I believe that's above working class.

75% huh WOW they are doing a hell of a job with the Black Smear campaign!

@ All - If you read the article linked you could see that there is more than money involved when determining one's "Class".
Michelle and Barak are upper-middle while Sasha and Malika(?) will be upper.

Jay-Z and Bey didn't make the "Elite" list but Bob Johnson and Oprah did.

Well there are a lot of things at play here. First if we measure by income then that can be problematic since a person living in a less expensive region may have a relatively low salary but may be able to live a comfortably middle-class life.

Second, in the past in the African American community other measures have been used to classify one as middle-class such as education rather than just salary.

My real point on the other post was simply that we have come an extraordinarily long way as a group since the end of slavery.

And that although we have made astounding gains most of the focus is always what's wrong with us.

Why is that? Well that's America's view. America has always over-looked the good and highlighted the bad with in our communities.

Now though it appears that many African Americans have taken to ignoring the strides we make in favor of looking at the negatives.

I just hope that we will begin to see the good in us and about us more.

You are right that money does not determine class.
A Stanford study stated that the real determiner of middle class is stability. By that determination, my youth, while very close to the poverty line financially, was solidly middle class as I stayed in the same house, with both parents, who worked reliable government jobs (teachers).
Many who may have made more cash, but moved a lot, had split family, and less consistentcy in life, will be more closely aligned with a culture of poverty.
Now this would make all the families you mentioned middle class, but would statisticly speaking move many black families out of that realm.