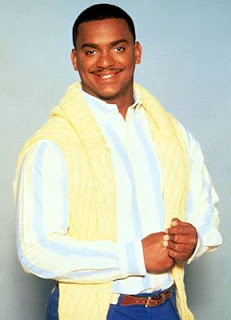 I was the topic of a recent discussion at one of the clubs I run.
My (white) liquor rep commented that I am more white than most white people she knows.
"Like Carlton?", I asked.
"No, Like the Fresh Prince.", she replied.
"Oh, that's because he's from Cal-ee-for-neya." replied a Black patron.
"They all act like they're better then everyone else.", he continued.

"Why would you say that?", I asked.
They both went on to relate that I look (Read; Lighter skin and 'good' hair - which equates with to being a member of the higher classes to many born and raised here in Da' Souf.) better than most others, dress better, live better, speak better, et.al....
To most - Black or white - Better =White. 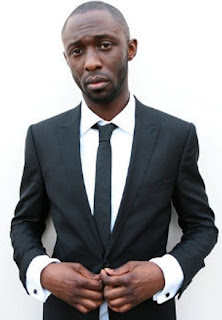 But this image is one largely born of the American media.
Others view Blackness in a different way.
Thomas Ngijol states; "When I see some black Americans I see the end of the world. Lil Wayne is a sign of the end of the world to me."
http://loop21.com/lost-translation

Most people don't know enough people to be able to dictate to whom the term "Black" belongs - nor whom it describes.
Most people develop their idea of Blackness through the lens of the media. 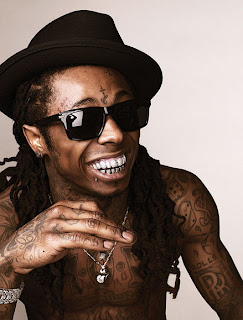 I'm no fan of Weezy - he has nothing to say to me in terms of song.
I'm not hating on Weezy either.
When Birdman was an independent running Cash Money Records he could say whatever he wanted to say.
Now that Weezy has Young Money Records it is a subsidiary of Cash Money - which is itself distributed by Universal (One of the Big Four record companies; Warner, Sony (BMG), EMI and Universal (Polygram).
These four (formerly the Big Six) companies dictate and benefit from the creativity inherent in much of Black culture.
The intellectual growth and imagery of Hip-Hop is stymied by the tastes of these vampiric outsiders for their own gain and entertainment.

So...
Who is really "Acting White"/
One who still finds comfort in mingling with his own and anyone else without encouraging others to take part in the imagined dominant Eurocentric 'culture?
Or one who boasts of and encourages others to join the soon-to-end party being pimped my the mainstream media?

Posted by uglyblackjohn at 8:55 AM

LaRouche Noir gwan putta contrack out on you - tossing his personal jeezus out the closet like that....,

Race has nothing to do with the fact that people are idiots.